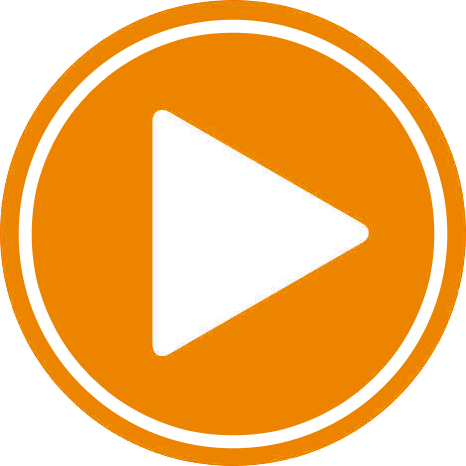 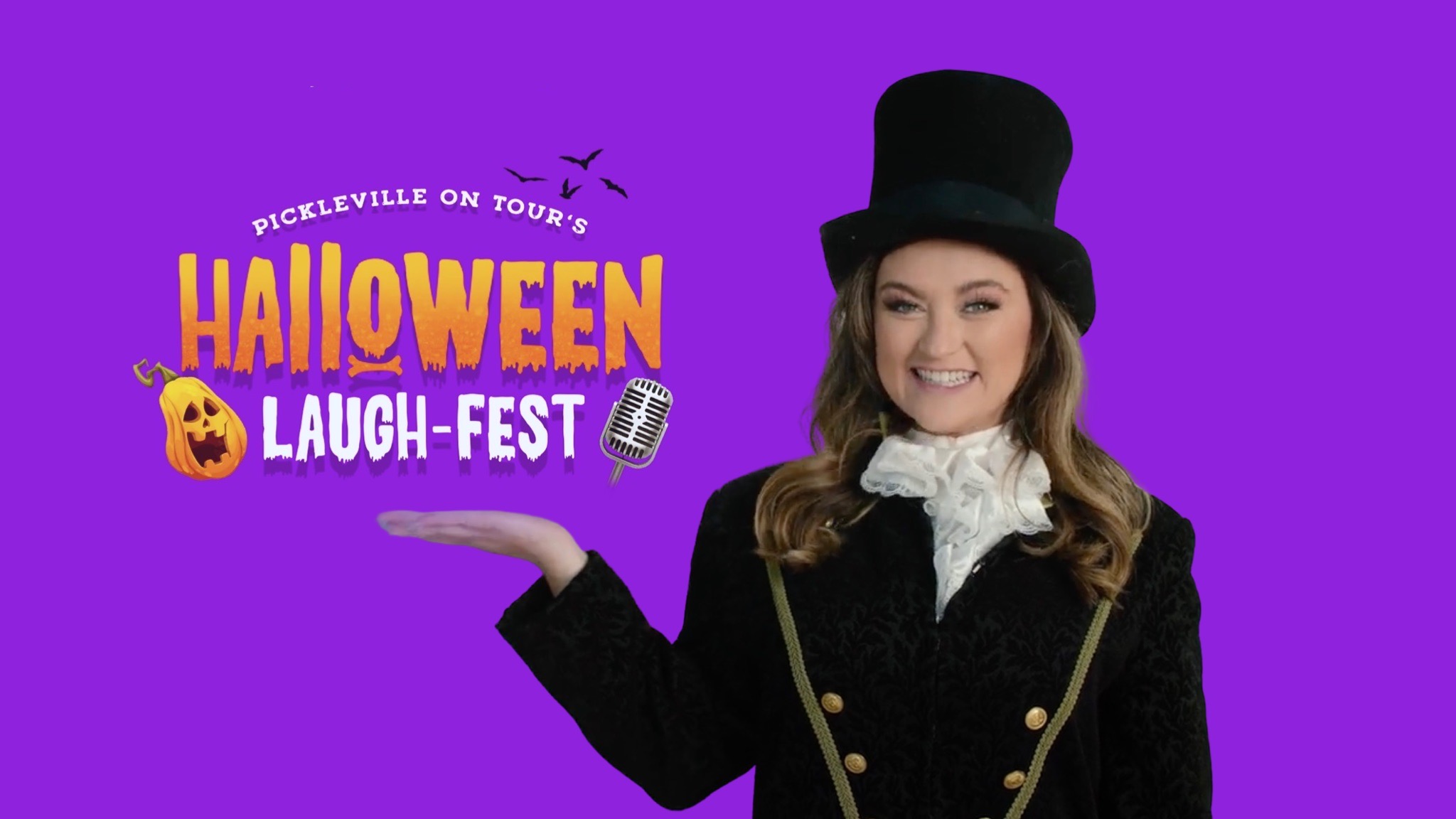 A night of Halloween hilarity!  A brand-new show concept that's unlike anything you've ever seen on the Pickleville stage.
‍
You’ll DIE laughing during this wickedly-funny comedy show featuring all types of family-friendly humor including sketch comedy, standup, improv, and original music!
‍
It's like "SNL" meets "Studio C" ... but totally LIVE with a totally "Pickleville" flair!
(Appearing in LOGAN, SLC, and TAYLORSVILLE Oct. 21-29th) Also appearing: Two of the most hilarious (and totally clean) standup comedians in the country, Jaron Myers and Josh Novey.  They’re traveling to Utah via special arrangement with ‘Pickleville On Tour’ to leave you and your family howwwling with laughter! This one-of-a-kind comedy spectacle plays Oct. 21-22 in Logan at the Ellen Eccles Theater, Oct. 26-27 in downtown Salt Lake at the Jeanne Wagner Theater, and Oct. 28-29 in Taylorsville at the brand new Mid-Valley Performing Arts Center.

Availability is limited, so get your tickets quick!